Your message was successfully sent! We will reply to you shortly. 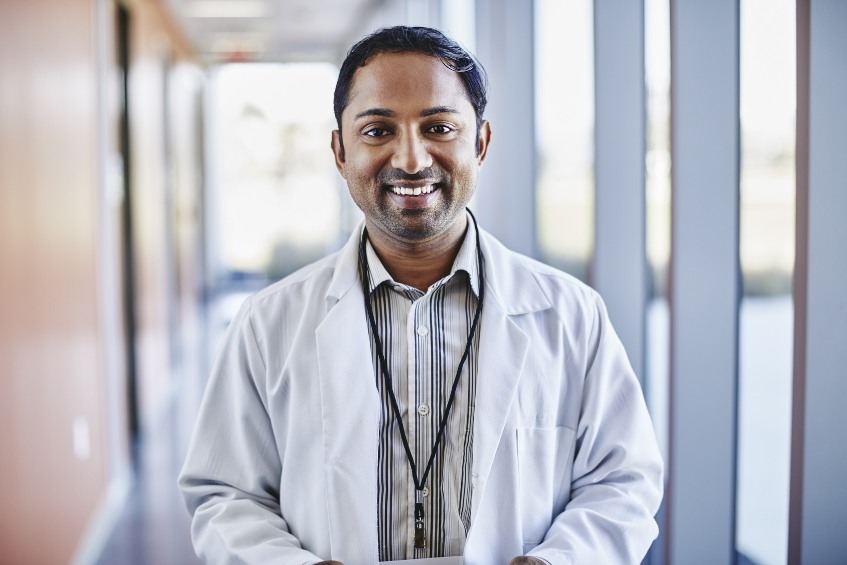 Where are most doctor vacancies based?

The category of ‘doctor’ covers a wide range of roles. Among the many areas of healthcare that doctors can work in are emergency medicine, intensive care, oncology, general practice, anaesthesia, paediatrics, occupational medicine and public health.

Anaesthetists are the largest group of hospital-based specialists, while doctors whose specialism is emergency medicine will mainly work in accident and emergency departments. Other hospital-based doctors will specialise in areas such as obstetrics and gynaecology, clinical oncology, ophthalmology or paediatrics.

Doctors specialising in sexual and reproductive health may be hospital-based or work across community sexual health clinics, while doctors specialising in occupational medicine will visit workplaces. Doctors working in this field may also be employed in other sectors, such as the armed forces, emergency services or large transport organisations. Public health doctors, meanwhile, may be employed by a local authority, academic institution or an organisation in the non-profit sector.

Where can doctor roles lead?

Medical graduates enter the workforce as junior doctors, which serves as the first level of their postgraduate clinical training and is known in the UK as the two-year ‘foundation programme’. Following this they can apply for further training in their chosen specialised area, which can take up to eight years, and is followed by senior doctor or consultant status. Most consultants will work in hospitals as part of a multidisciplinary team including nurses, other doctors and other medical professionals.

In addition to taking up consultant posts, some hospital doctors may move into academic or teaching roles. There are also opportunities for doctors in other sectors such as the armed forces or governing bodies.

What other ways of working are there?

Many doctors choose to work in a locum capacity. They may do this early in their career to help decide which specialism to pursue, while more experienced doctors may be attracted by the flexibility and variety of locum work. Doctors may also work in a locum capacity while they look for a permanent position that suits them, or choose a part-time locum post for an improved work/life balance. Doctors can also apply for jobs overseas or pursue volunteering opportunities.

With an aging population putting pressure on health services, the demand for doctors is increasing all the time. Among the roles for which there are particularly high levels of demand are consultant radiologists and emergency medicine doctors, as well as doctors whose specialism is in oncology, ophthalmology or paediatrics.

Spend your time & energy looking for the right jobs